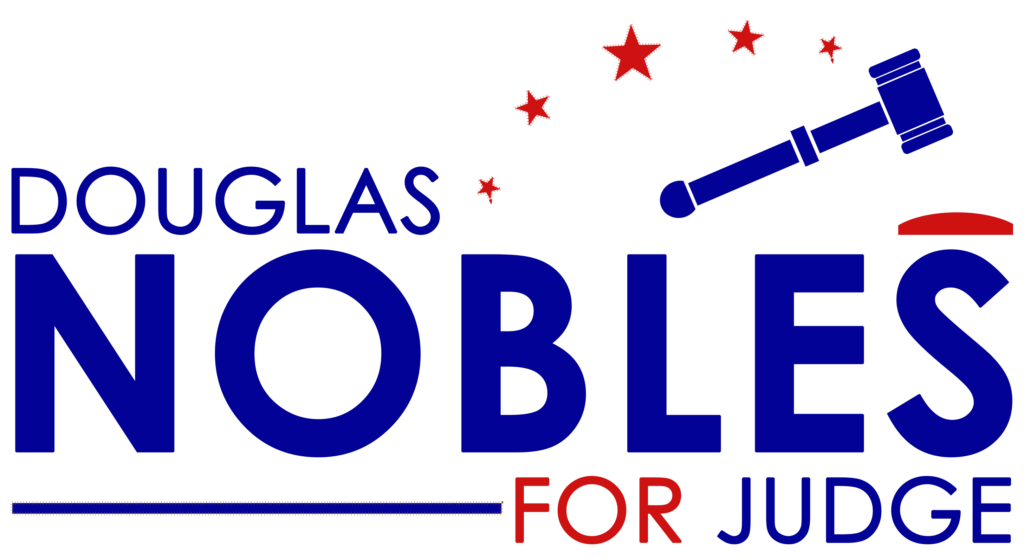 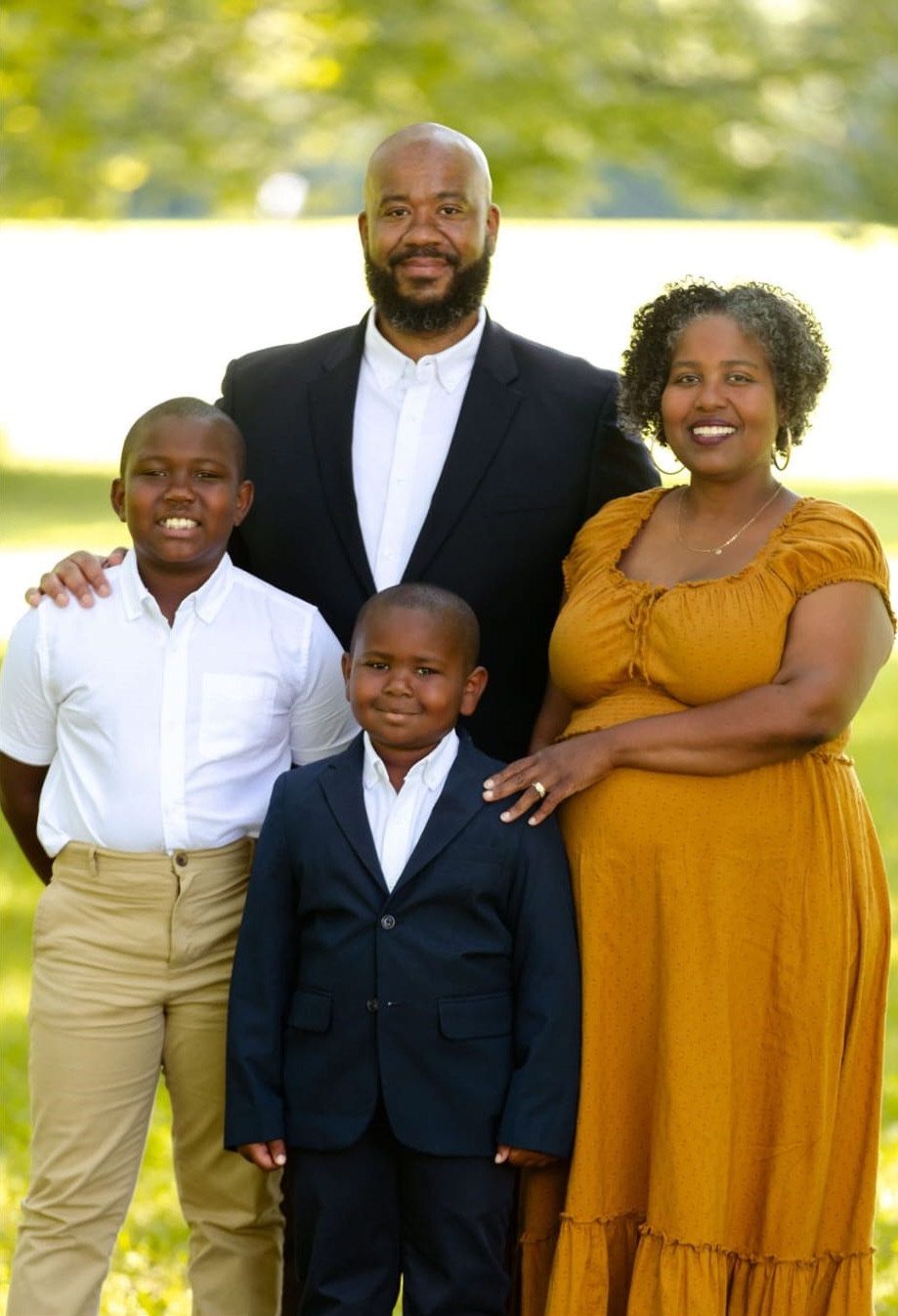 Committed to Connecting the
Community

An endorsed Democrat, Douglas has been a Staff Attorney in Franklin County Common Pleas Court – Juvenile and Domestic Relations Division, Franklin County Public Defender, and is currently Lead Prosecutor for Columbus City Attorney Zach Klein. He has dedicated his legal career to helping people. He feels it is his responsibility to connect the community to the resources they need so they never end up in court again.

A native of Cleveland, Ohio, Douglas moved to Columbus in 2005 to attend Capital University Law School. He holds a Bachelor of Science in Political Science from the University of Pittsburgh. Douglas began his legal career with the Franklin County Public Defender Municipal Division as a law clerk.  Douglas has served as a Franklin County Public Defender; Staff Attorney for Franklin County Court of Common Pleas Division of Domestic Relations; and presently is a Lead Prosecutor for Columbus City Attorney Zach Klein. An avid sports fan, Douglas enjoys spending time with his two young sons, Jackson and Harrison, and his wife Tiffany.